The 2020 music bill is now complete

We’ve been working to make this year’s festival the biggest and best yet to keep raising funds for good causes. The best Beers, Ciders, Wines, Spirits, Food and…… MUSIC

We’re theming the music for each day, so you can decide which day suits you best or even better still, join us on every day.

Thursday, remains our chilled day with 2 acts carefully selected to entertain but allow you to meetup with friends and acquaintances – old and new

To kick start the festival we welcome the local band Gaja  to the festival for the first time, playing up-beat jazz. Click here for some of their work. Nice……

The Byker Hillbillies are a Tyneside-based band bringing you foot-tappin’ Americana, with the sweetest vocal harmonies this side of the Byker Bridge. You’ve got to hear their version of Purple Rain! Click here to listen to some of their work.

We are kicking off the Friday proceedings much earlier than in the past at 1.30pm, so why not get that Friday Feeling and come and see 5 great Rock acts to kick start your weekend.

First up is local band, the Roots playing some classic blues numbers in their own style. Watch out for some original numbers too.

Next up is the one and only Tyneside music machine, Mr Bad Bob Bates. Fueled by second hand 70’s blues and r+b, topped up with alt country, Americana, psychedelia, punk/new wave and the current mash of garage blues/electronica and rock. Bob has released a number of EPs and albums. Click here to hear a sample.

We welcome back the Audio Jacks. They are a 5 piece band  bringing Heart, Soul and Rock ‘N’Roll.

They cover well known classics from  Artists including Stevie Wonder, Elvis Presley, The Killers, Ed Sheeran, Oasis and many more. Click here for a sample.

Stratosphonic will be raising the temperature in the marquee whatever the weather. This Tynedale band have added a new lead guitarist and keyboards with co-vocals since last years festival. The guys are putting together a rock show for the festival to remember. Click here for a reminder of their performance at last year’s festival.

By popular demand, Blistered Molly are headlining the Friday rock night. I’m sure festival regulars will know they are are a classic rock band fronted by local lass, Ash Humble covering songs by artists such as AC/DC, Guns n Roses, Led Zep & ZZ Top. We might be treated to a couple of original numbers too.  Click here for a sample of their show.

Get ready for something different. Saturday is traditionally our family day, so this year we are giving young musical acts the opportunity to perform on the big stage to kick start festival Saturday. Three local young bands under 18 will be selected to take part in a Battle of the Bands for the inaugural Tynedale Beer and Cider Festival Battle of the Bands trophy sponsored by Core Music. Why not come and support music in its early days and have a great day out.

Festival regulars, the Tyne Valley Big Band are scheduled to give us a great set of jazz standards. These guys just keep getting better and better!  Click here for a reminder of their performance at last year’s festival.

Welcome back the Graduates, another female fronted act, who opened the Friday night set in 2017. A 5-piece band from the North East with an amazing  vocalist. Versatile and professional, with something for everyone.

Another festival debutante is Liberty Belle. Fronted by local lass Sarah Kelly, they cover rock and pop hits from the 70’s to the present day,  reworking classics to create edgy riffs and bluesy vocals. We’re sure this will not be their last appearance. Click here for a sample of their show.

Following their barn-storming tea time set at last year’s festival, we couldn’t resist bringing back former Lindisfarne sax player, Marty Craggs and the Little Band Jam to headline the Saturday festival. Featuring five of Tyneside’s most experienced musicians. They are currently wowing audiences all over the North East, Little Band Jam perform foot-stomping versions of songs from Lindisfarne and other favorites. Click here for a sample of their show.

We said this year will be bigger and better, so what could be better than to spend Father’s Day reliving the rise and fall of classic rock in the 1970’s with 3 great tribute bands in one afternoon. This is the perfect fathers day gift to enjoy 4 hours of live classic rock AND the Tynedale Beer Festival great beers, ciders,  gin, wine and some cracking street food.

Kicking us off is local lad Shaun Fenwick performing acoustic versions of classic rock songs across the generations.

This is a bit like the huge rock tours of the USA in the 1970’s when 3 big bands were on the same bill and they all agreed that there was not a headline band! So in no particular order we present:

Ma Kelly’s Boys, probably the UK’s only only non-tribute band that plays solely the QUO boogie from the golden years of 1970 to 1976, covering material from the 7 albums ‘Ma Kelly’s Greasy Spoon’ until ‘Blue For You”. These guys play all over the country, bringing that distinctive Quo 12 bar boogie. Click here for a sample of their show.

UK/DC are a North East Band faithfully reproducing the ACDC livewire music and show. Look again, could that be Angus Young in the shorts and schoolboy cap? Click here for a sample of their show.

Deep Purple in Rock, the only north east Deep Purple tribute band based on the classic Deep Purple mark 2  line up, playing songs such as Highway Star, Smoke On The Water, Strange Kind Of Woman, Fireball, Child In Time, Black Night and much more. Click here for a sample of their show.

The 2020 Beer Festival features 18 acts in total. Something for everyone!

Due to the current COVID-19/Coronavirus pandemic & public health guidance from UK Government regarding limiting all… https://t.co/2eb7Y4cmG2
Tuesday 24th March
Ian volunteers every year at our festival & you couldn’t wish to meet a happier, hard working guy. #community https://t.co/rsxtFckpTv
Tuesday 17th March
Our volunteer posts for the festival are now FULL. A huge thank you to everyone for making this a mass volunteering effort! #community
Thursday 12th March
It's not all beer here! The festival has 25 delicious ciders to choose from as well as a wine and Pimms bar. 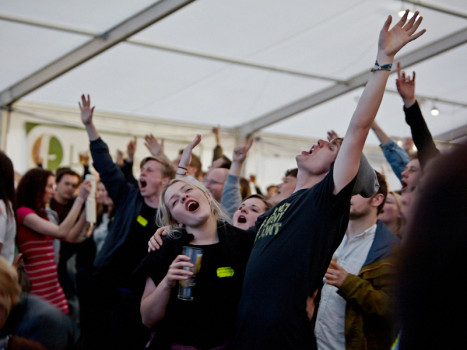 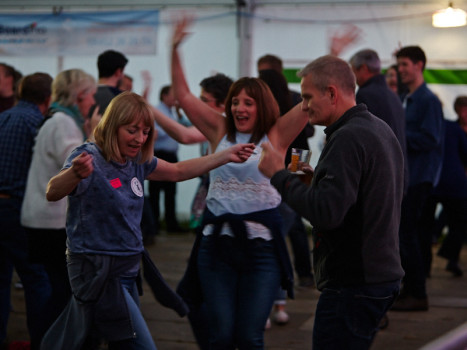 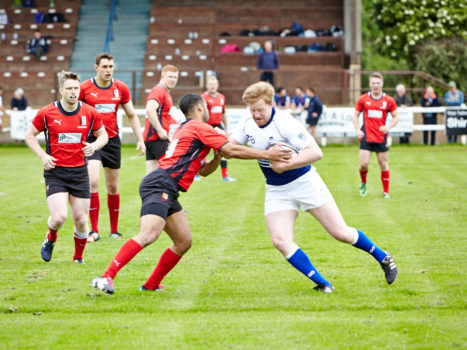 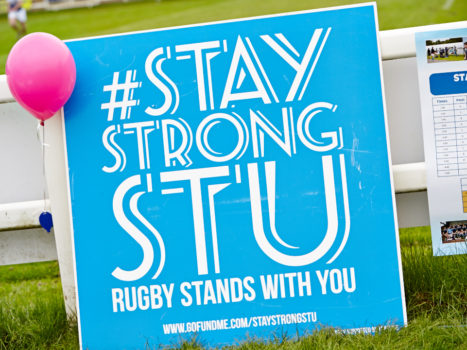 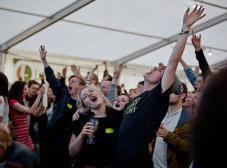 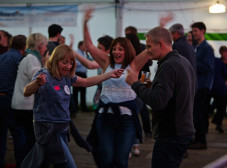 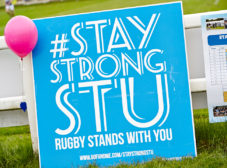 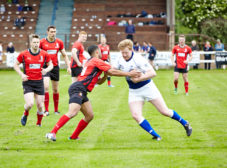